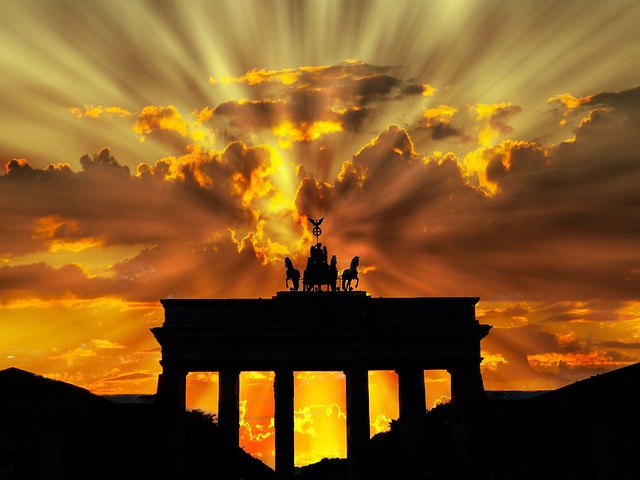 It seems like ages since I committed to walking the Camino and raising money for ME/CFS activism and awareness. Quite a lot has happened over the last month. Here’s the latest news:

We’ve raised £2,128.66 out of the £3000 target and I’ve confirmed 2 sets of friends joining Maya and I on bits of the walk and I’m gradually acquiring my gear.
The route is pretty much all finalised – I’ll publish it on my next post (early next week hopefully) – I’m just finalising the camping locations at each of the stops and Albergue options for my companions who aren’t able to tent it.

I’ve bought my backpack which is a Forclaz 40 Air from Decathlon , holds up to 40 litres of my stuff. My target weight for gear is about 8kg and at the first trial this all fits in rather nicely.

Just this week I completed my first training walk – had to happen sooner or later – here are the details and pics.

With just 7 weeks to go until my Camino starts, I need to get some consistent training walks in. I’m targeting about 24km per day during the Camino and my training walks need to be at least that distance – fully loaded with the expected back pack weight, the right shoes and generally the kind of clothes I’ll be wearing. The aim, of course, is to test everything – the kit, the dog and ME!

My first training walk was from Nigüelas and across the mountain and down to Lanjarón, mostly along the GR7 route.

My companions on this walk were Mark and Giles, Mark’s dog – Luna and my trusty mutt – Maya.

We had a pretty dreary start to the walk – the almost consistent sunshine and blue sky typical of Southern Spain decided to take the morning off but thankfully the rain held off for the entirety of our walk.

From Nigüelas, we took a shortcut to meet the GR7 – cutting out Acequias – and continued upwards until we reached 1260m above sea level and then pretty much stayed on this for 10KM after which we began our descent to Lanjaron. I don’t much mind the climbing, the 5km descent on mostly concrete road was a killer on the knees.

Needless to say, the landscape – inspite of the weather – was stunning and being out on the open road with the promise of beer at the end – well, what’s not to love.

Training is supposed to teach you something and it did – here is what I learnt:

Enjoy pics of the training walk and look out for the horrible processional caterpillers!

I’ll be purchasing my tent – I’ve got my hopes pinned on getting a Tarptent Double Moment – it is a seriously lightweight and well reviewed/recommended setup by people who know tents!

And getting the rest of my gear together – especially a sleeping bag!

More training walks and multi-day ones too. The next one is pencilled in for early April – 24km one day, a camp out and 24km the next – that should sort the men from the mice!

I’ve written about why I’m doing this walk – to help raise awareness and funding to cure ME/CFS.

Donate and share this post – ask your friends and family to do the same. Also really really important is that you find out more about ME/CFS – the more people ask and discover, the less isolated the sufferers feel and the more we can hold our governments accountable for funding research and effective treatments for this.

Thank you for helping fix this.