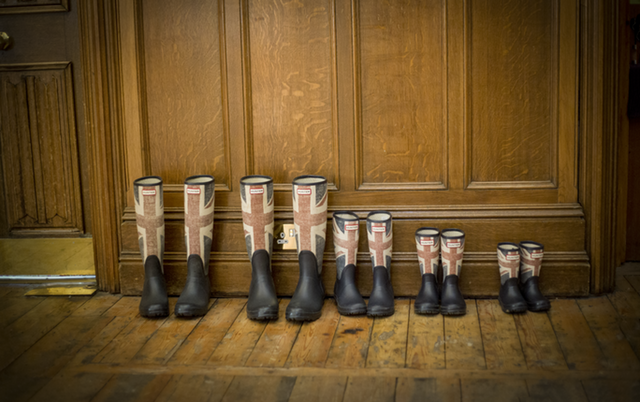 I’ve been trying, without success, for the last month to write a blog post on the curse of colonialism and the abomination that is the Commonwealth.

As I explore my thoughts and organise them into something coherent, I become paralysed by the scale of the destruction that the UK has wreaked and continues to wreak with its imperial history.

Britain has truly changed the world, in a way that world is worse off.

From language to cultural identity, to the idea of sovereignty – colonialism shifted it all. From the idea of what is beautiful, to who is intelligent – Britain orchestrated a deliberate collective mind-fuck through time and space bending and breaking once powerful cultures to its shallow, defunct own.

So, I can’t write about this right now, partly because of the scale and mostly because I am so incredibly sad about it.