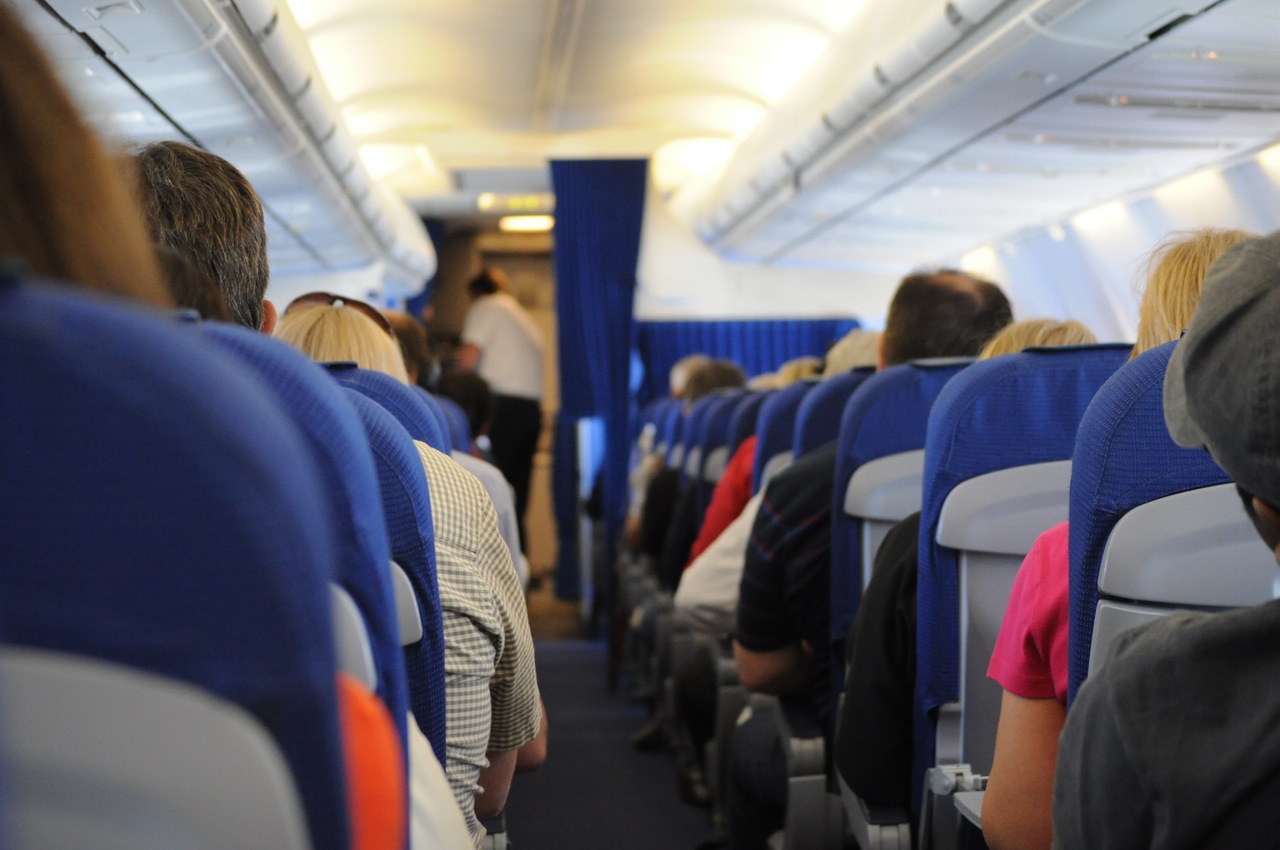 I’ve met some of the most interesting personalities on planes. Or at airports.

There is something about the transience of travel that seems to bring out a form of casual honesty.

One such encounter was on a flight from Spain to Boston. As we boarded my connecting fight to Boston from JFK, I took my seat by the window and like everyone else seated, waited on others to take theirs.

Seated next to me were a Chinese couple – young and obviously very into each other. As we all waited for the rest of the passengers to make their way to their seats, stow their stuff and belt up, this couple canoodled right next to me – all good.

Then a dude comes up to our seat row and begins a most bizarre conversation with the couple -mostly with the lady. It went almost exactly like this:

Dude:  – ‘I think you are in my seat’
Lady  – with the embarrassed smile of someone about to ask a favor of a stranger –  ‘Yes I know, I have a window seat couple of rows up – would you mind swapping so that I can sit with my boyfriend?’
Dude: “Sure no problem – 50 bucks!”
Lady – astounded and confused – “Pardon me?”
Dude – face as straight as laces — “If you want us to swap seats – I’ll need 50 bucks!”

In the meantime, they are holding up the boarding and the usual announcements are interrupting the conversation – but the pressure is on to conclude whatever transaction is emerging. During this time, the couple are speaking to each other rather quickly and in hushed tones in Chinese.

Then the exchange continues.

Deal or No Deal

More boarding interruptions and announcements – giving the couple a chance to continue their negotiations – the man is pretty adamant he doesn’t want them to pay.

Lady – “Ok, this is ridiculous. We’re not paying you to swap seats”
Dude – “No problem, please can you get out of my seat so I can sit down”.

At this point the lady gets up, gets her stuff and goes off to take her assigned seat – which was still empty and waiting for her.

This is a lovely spot to end the story. Plenty here to be astounded and ponder over.

The dude sat between me and the man from the Chinese couple whose canoodling was cut short and was clearly not feeling too great about that.
But that is another story.