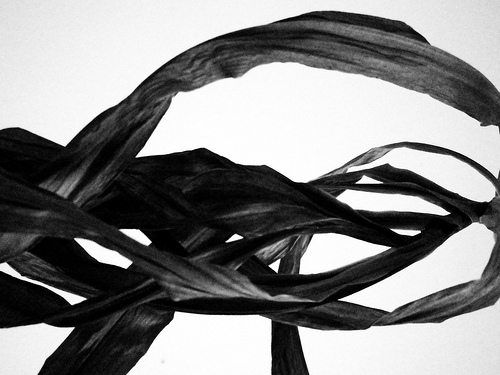 My friend has a deadly brain tumor. They have done all they can, and now its time to rest and await Death, that damn bastard.

He is more than my friend, he is my mentor – the guy I looked up to for the longest time, though not of the same mother or father, he is my brother. He made everything alright for a lot of people – me included.

So much can be said of him now… so many occasions can be remembered. but there will be time for those – when the brandy is flowing and his friends are gathered.

I remember him picking me up from the airport when I first ever set foot in the UK, in his suit and his Mercedes. I remember the drive from the airport with him, to my brother’s shared flat. The thought that I had him in the same country as me made my uncertain future a little more certain.

He was always the expected guest at the party, the soul of the group. For as long as I can remember, he was Mr Dependable. He supported his parents and his siblings back home. He shouldered responsibilities many would shirk and he did this with dignity and maturity. He commanded the respect of his peers and the love of his friends. A love that transcended petty fallouts, one based on honor and respect and an appreciation that this was one damn fine human being.

Sure he had his demons, he perhaps drank a little too much. He could be cocky and perceptibly arrogant.

His love for life and all within it was legendary, he loved wine, women and a good time. But when the time came for him to take his place amongst the respectably settled, he did so with his trademark confidence and fortitude and was equally successful at it as he was in all he undertook. He became a husband and a father to three beautiful children.

But now the death that has shadowed him for two long years now is finally upon him and the twilight is near. If death could make a mistake, this would qualify as a pretty big one.

Death , you damn bastard. Why would you take this man whose life has been a working lighthouse to many lesser opportuned souls cast adrift in a harsh world? Why abandon his family, his friends to a future without his wit, his confidence , his friendship and love? Surely there has been some sort of error, perhaps you got your list wrong. Maybe you spelt the name incorrectly. You damn bastard Death, spare him and redeem yourself. Can you not see it’s not his time?

I cannot imagine a world without him in it, at least not such a happy one.

After the sun has set on his story and the tears have fallen, life will go on. Age will tell on us all, memories will fade and in time the loss will dull. Yet his children will bear testimony that he did indeed walk this earth and through them his legacy must live on.

Perhaps one can take a simple lesson from all this. Be like him. Help all you can and enjoy life to the full. So that when that damn bastard , Death comes to harvest your soul, you can say with absolute dignity and resolve that you led a good life and that you were now ready for the next. That you have done your best and the rest is left to , well, the rest.

I salute you my friend, my brother. I will grieve you for a long time. In those moments when your name is uttered in friendly banter, be assured that it will be with respect and fondest memories.