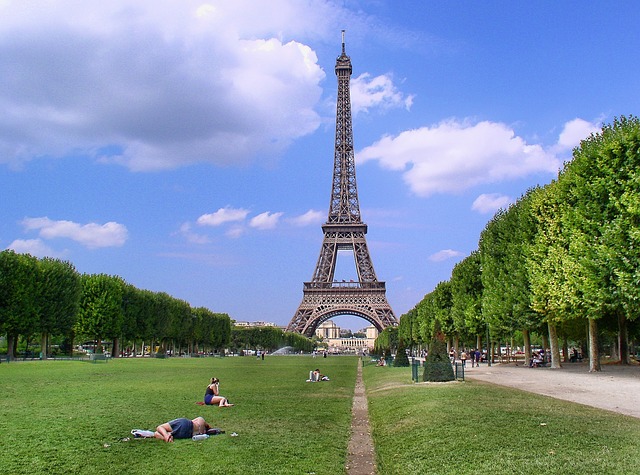 Web Summit was a major experience.  There were a lot of people – the organisers claim 42,000 people were in attendance – and it felt it.
If you aren’t a people person don’t go.
If you are exhibiting, go to a busy vegetable market or car boot sale a few weeks in advance and learn to engage and trade. Otherwise you are wasting your time.
This is exactly what it’s like.
I personally consider The Alpha track to have been great value. Even after flights and accommodation, it worked out at about €800 per person. We made leads, tested product fit of the app with a wider audience and made some really great contacts.
On the other hand, it is blatantly obvious that profit is a major thing for the organisers – pay very little out, bring as much as you possibly can in. Even if that means screwing people over. The debacle of the food tokens demonstrates this perfectly.
There were some really cool exhibitors and some speakers – I tried to see all the exhibitors but only 3 really sparked my interest. There seemed to be a multitude of people doing things that were not really solving a problem or solving a known problem differently.
If you were attracted by the quality of the ‘celebrities’ and the possibility of rubbing shoulders with successful and influential peeps – you would be out of luck – they were there but not mixing and as my speaker friend said ‘oh they are all in there, but no one is coming out – there is food there and its not so crowded’.  I don’t really blame them.
The WIFI also classically sucked. Given the much reported problem from last year’s event, you would have expected such focus on getting that bit right. I met at least 10 alpha track cohorts negatively affected by this. Such a lack of attention to detail on a sensitive issue speaks volumes to my earlier point about profiteering. We even joked there was a lot of ‘summit’ but not enough ‘web’.
Ultimately the organisers are awesome at what they do – marketing, data mining and building their business – whatever you as the attendee or exhibitor gets seems accidental. They deserve alot of respect for that alone.
I personally got very little value from the talks – with such a huge range of people, I can appreciate the speakers easily going for the lowest common denominator level to pitch their talks.
So, Web Summit – it is like the Eiffel Tower. You only really need to see it once. We won’t be going back.
The long bit is coming in another post. Too busy, can’t complete.