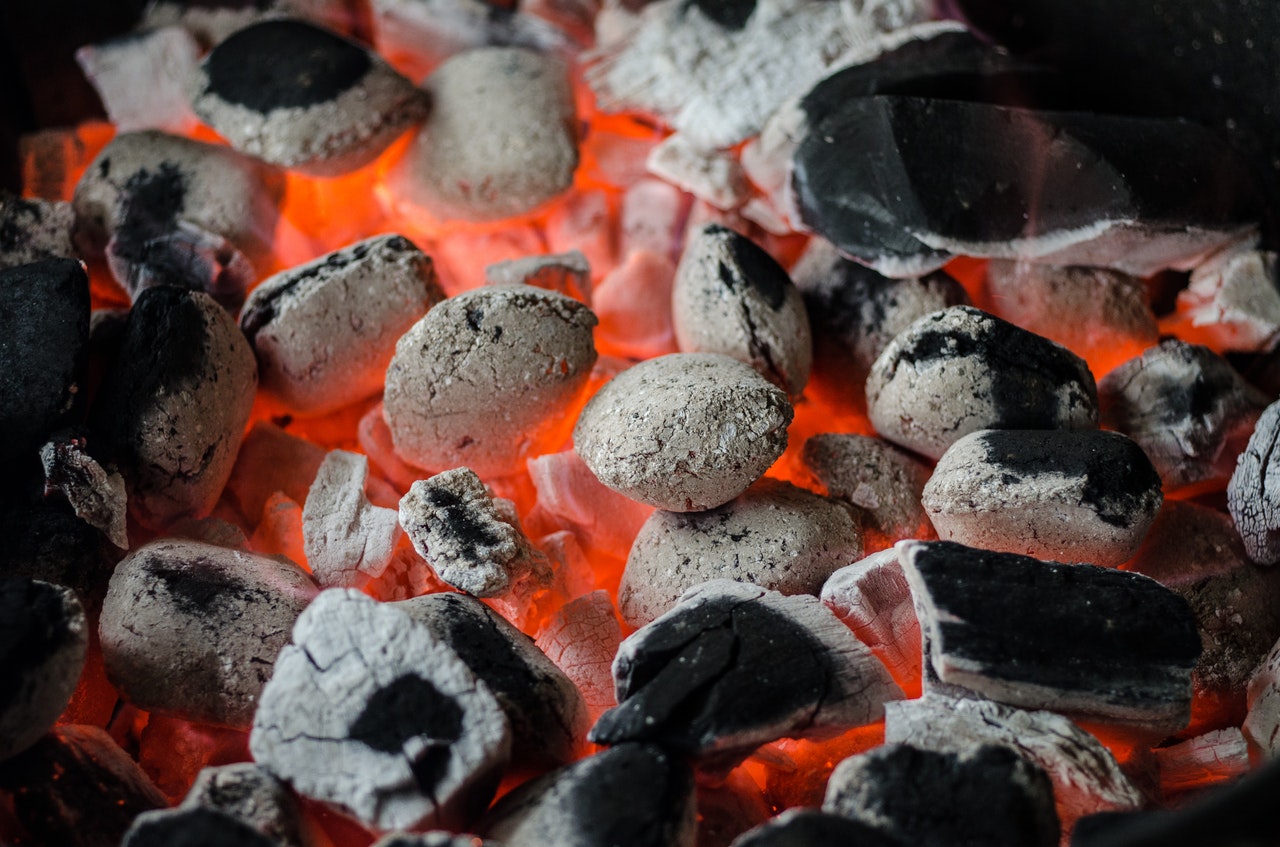 The world became much less lonely for me two weeks ago.
I was quietly minding my own business, doing what I always do – dream and deliver. Then I read something that connected with feelings I had buried deep and lost the key to. Then I read another and another – until it was clear. I was not alone in my world.

I’m an outsider born to outsiders. Born to an Punjabi mum whose parents migrated to Singapore and a black Caribbean dad who escaped a small island at 17. Both moved first to Ghana and then to Nigeria to do great things with newly independent countries. So you see, none of us fit.

Mixed race children are natural outsiders – we are never fully one nor the other. We force the world to consider its fucking boxes. But that is another story.

Growing up in Nigeria, I adapted to fit in. If you are fairer skinned than the norm, you get called names – not hateful – but being called ‘Oyinbo’ still stings when all you want to do is not attract attention.

School was unremarkable to say the least. I did the minimum to stay in the game. I was great at English  – my parents were both teaching it.  But I remember thinking at age 9 – ‘why are we being taught this exact thing and not something else’ – even if I didn’t know what that something else was – I knew there had to be.

I was the kid for whom the multiple choice options never had the answer. The one for whom the opportunity to free flow the answer and bring previously unconnected ideas to the question was golden.

I saw so many of my friends who I now believe to be linky brained struggle and cope the best they could. Some were literally brutalised by the corporal punishment culture of the educational system. Others marched tirelessly to the predestined outcomes of their parents – ‘you will be a lawyer/doctor/accountant!’

I now recognise I had the most supportive parents ever. They let me try (and fail) at so many things without pressure, including

I am driven by an incredible amount of empathy for the human condition. Having had my ass handed to me by life – my dad died when I was 17, I was married by 21 and had the first of my 4 kids at 23. Divorced at 29. That either kills you, turns you into a mean drunk or fills you with compassionate understanding that we aren’t perfect, we fuck up but we are also powerful beyond belief.

I need people around me, that get me and are passionate, to amplify my magnificence. We become greater than the sum of our parts.

I day dream a lot.. Always have and I hope I always will. In my mind – time just stops and I slip into the gaps in reality. This is where I imagine what the world could be and how to make it happen. So if we are ever in conversation and I appear glassy eyed and unresponsive – you’ll know where I am.

I am cursed with ideas and enough of all the skills to have a go at them. My only enemy is time and the absolute principle not to fuck people over.

I’ve been told to ‘focus’, to pick one thing, to specialise. I’ve apologised for this. I’m done apologising.

I suck at execution – because life gets in the way and I often can’t sustain the enthusiasm in the ensuing drudgery. I love working with people who help sustain me.

I tend to outpace and out-passion my partners. Which often leads to disaster – someone I’ve come to deeply respect suggests that I ‘sabotage’ those relationships. Needs further exploration, but suspect he is correct.

For the longest time, I craved a sense of belonging – to find where I fit. I even craved to be mediocre because that seemed to be a group that just exists without much effort. But it didn’t work out – my curiosity captured me again.

I have multiple focuses at any one time. I can’t do it any other way. I get bored and frustrated. I jump from thing to thing and back again. I recently learned this is how artists work on a piece. A bit here and there, working in iterations until the piece is done. This often annoying variation in my wiring has led me to:

I’m really good at building teams – I mean crazy good. At making people feel valued and valuable. My gift is interaction and the breaking of barriers. I connect people with ideas and make them fly.

Many things do not interest me at all – I do not pretend anymore.

I’m a master at embracing uncertainty. It doesn’t scare me at all. I think it is a red herring.

Failing my children is my greatest fear. By failing, I mean not giving them the greatest range of experiences from which they can make better choices and the support to realise they are magnificent.

I often feel alone in crowds and I invent personalities to entertain myself – from all the crazy shit I’ve seen, done and seen done. If you see me grinning to myself in a crowd, now you know why – ask to be invited in.

I’m prone to depression and I now know how to manage this more successfully. There are still times of sadness and melancholy – often at the world and my perceived lack of impact on those things I promised myself to care about.

I very often feel like an imposter  – even in a profession that I have done successfully for 20+ years and in some areas that I helped to define as a role. I find myself comparing what I know to what others know – and I’m never that good!

I’ve done incredible things. People have told me later that I helped them realise huge things in their lives – open up more, make a decision they’ve avoided or just get out of a rut they are in. It is magnificent.

I am a #LinkyBrain and I’m not alone.