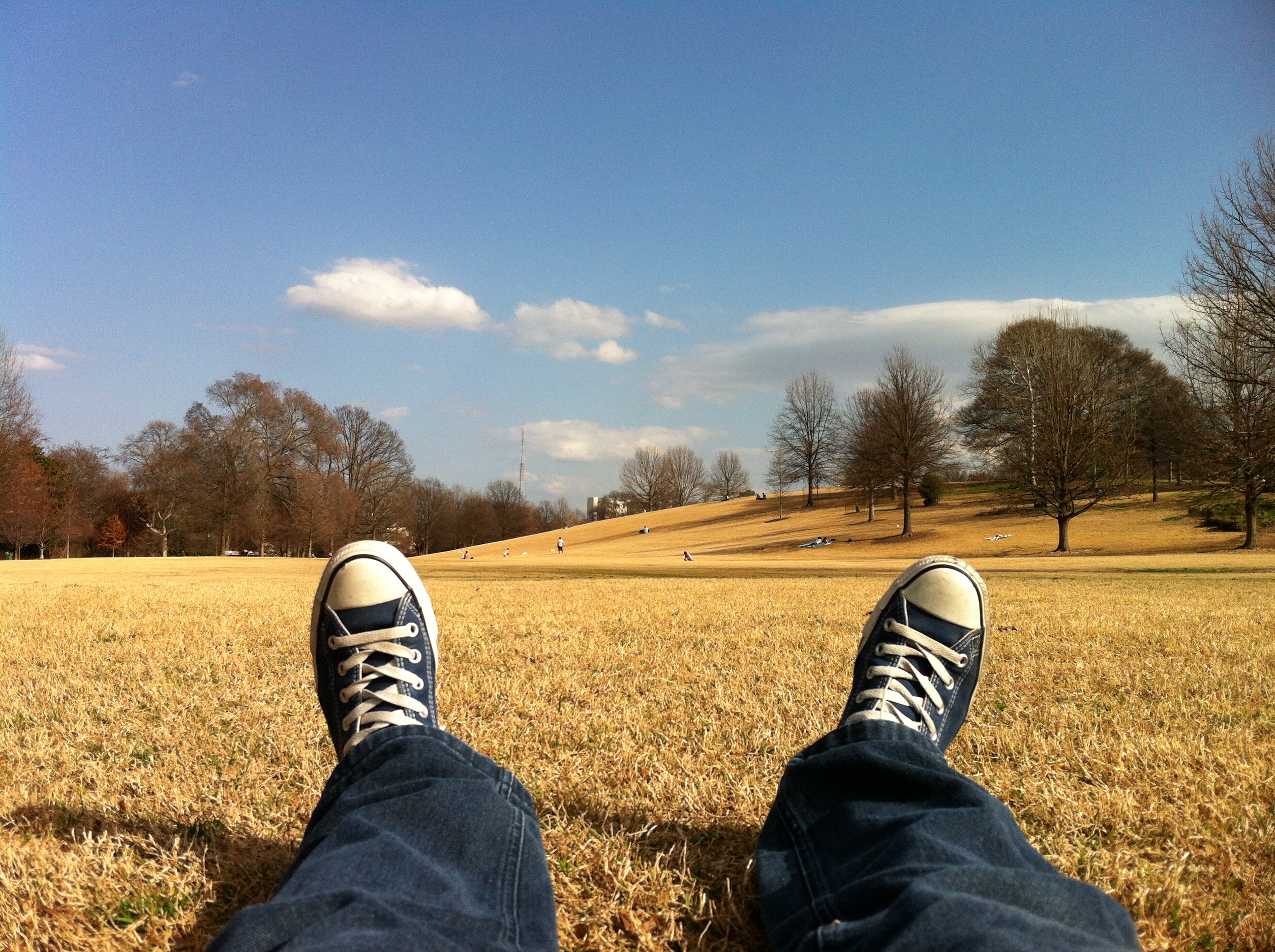 First – the fundraising target for my Long Walk on Camino de Norte was reached in less than 24 hours.
Then I hired a developer to work on an ongoing experiment – SnaptimeApp – and this was the fastest hire on Upwork in 8 years of using the service.
Finally, despite some setbacks, we launched Amazemeet to the world.

I don’t usually ask people to fund things I believe in – usually I fund to the extent of my means and do the best I can. This time is different.

This time I wanted to create awareness and amplify the amount I was prepared to contribute for a cause so close to my heart.  So I went ahead and created my first ever campaign on Just Giving and set a modest £1000 goal.

Within 12 hours I was 90% to that goal and by the next day , it was entirely funded. This triggered my goal matching and doubled the goal.

To say I’m blown away is an understatement – I was thrilled to tears – sobbing as I read the messages of support and having my faith in humanity rekindled to a blaze.
Thank you so very much.

The campaign has so far raised £2050+ for the Invest in M.E charity.  I have since increased the goal to £3000. There are 15 or so weeks to the start of my walk and there is still plenty of time for you and others to contribute to this effort and truly make a difference getting both help and justice for the sufferers of this brutal condition. Please support generously.

As I chatted with my best friend Joel about how the fundraising was going – he said he had been researching the Camino de Santiago and discovered his family namesake – Robert Langton – the Bishop of Salisbury and Winchester – had also walked and documented his Camino in 1520. So now this is getting weird  but pleasantly so. I guess everything is connected after all.

Since I joined the freelance work platform in 2007 , I have been convinced that for any digital work,  the future is freelancing and remote freelancing at that and Upwork (formerly oDesk) is an amazing platform dedicated in bringing that future to the present.

In all the time that I have been using it – my average time to find and hire talented people has been pretty short – from 5 hours to a couple of days. This week, however, I beat this record with a time to find and hire of 90 minutes and that included 2 Skype based interviews. That is a phenomenal time – made only possible by the work that Upwork has done to facilitate the interactions between providers and purchasers.

The startup that I have been building for the last 12 months was finally launched this week – although it didn’t go out on the 14th of January as I had hoped – we got it all lined up and released on Saturday 16th January.

This has been a real labour of love and I’m incredibly proud of the work me and my team has done on this. Now to see the workers of the world – fed up with crappy meetings – show it some love.

Please check it out and share it. You may very well save someone’s life with it 🙂