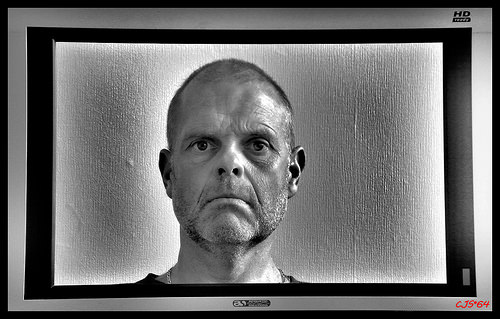 Before Netflix – I got into the Sopranos box set – that was a killer.

Earlier today, my 6 year old son and I explored the idea of being able to watch episodes of a series whenever you wanted and I explained how different his experience was to mine when I was his age – 35 years ago.

Then came boxsets. Boxsets moved things on a bit. You could watch entire seasons that had aired a few years to a few months ago. But the interval based episode format was still the same.

Netflix disrupts this format by making both syndicated and original content available in episodes but without the interval – you don’t have to wait at all to watch episodes in a season and only a short time for new seasons. I don’t know whether they are following the trend of the ‘NOW’ generation or leading it. Actually I don’t care.

What I care about is the content – specifically how stories are told. Three hours of a  series of episodes is theatrically different from a three hour movie. Even my 6 year old – Ruben – understands this. Things developed to be consumed in intervals must build in enough hooks to keep you coming back every week to see how it unfolds. So there needs to be  drama, thrill and  suspense – all key emotional manipulators – in each episode – to trigger anticipation. Over the course of a week, perhaps our human system can handle such manipulation, but when you binge – as I and millions of others do – what damage does that cause to our emotional and sensory systems?

To a large extent we have the same experience with franchises like Lord of the Rings and Avengers. The interval is longer between episodes and each episode is itself a longer show. But collapse the intervals and watch them back to back and you are in danger of seriously messing with your mind and possibly your perception of reality.

I’m sure Netflix and others  – Amazon etc – argue this is disruption in format is about choice and in part I agree. However, I am curious to understand whether that choice is both real and actionable when the content is designed to hook.

Do you watch Netflix or binge on boxsets – how does it affect you?

Photo by CJS*64 A man with a camera