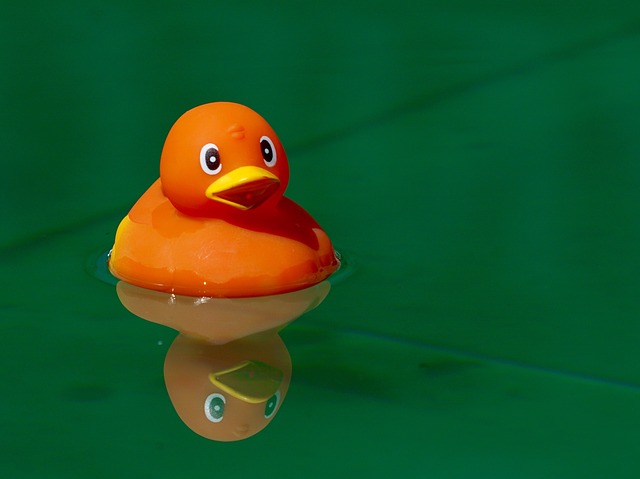 It’s 5:15 AM in Geneva and the train to the airport is getting busy.

Amongst all the bleary eyed travelers is a  seemingly ‘normal’ individual. Rain jacketed, clean shaven and serious looking.

He sits down in the sit adjacent to mine, makes no eye contact and proceeds to read his newspaper.

“Blah blah Federale blah blah” he argues across from me. I look up and now we make eye contact – as in my eyes met his, but all I saw were eyeballs. There was no recognition of connection – as far as I could tell, the lights were on, but no one was home. The argument – as best as I could make it out in French – was fit for the European Parliament. It seemed to be political in nature – he mentions Vladimir Putin and makes some other political references.

This chap was having a full blown emotional political exchange with no one in the carriage that I could see. He got increasingly agitated with his oration. I wish I understood what he was saying. More importantly, I wish I understood how his life, experience, his brain and chemical composition all aligned to bring this guy ranting out a political argument with no one in particular.

My reaction was “this dude is crazy”. And then I caught myself  analysing both my response and the response of other nearby passengers.

There is a moment in a public space when a member of the group in the space behaves in a way that is not considered ‘normal’. It is an awkward moment. No one wants to engage with the person – either verbally or non-verbally. We look away, we pretend they don’t exist. We hope they will stop being ‘not normal’. As it persists, gazes will find themselves and wry little smiles – acknowledging the awkwardness and recognising another who is trapped in the encounter with mental health.

By and large,  we in European societies – East to West, North to South –  do not know how to treat mental illness. By ‘treat’ I don’t mean medicate or repair. I mean ‘relate to’. I wonder how long this has been like this. Perhaps forever?

I’m Joe Public and so are you. What can we do differently and more humanely relate to people with mental health issues?